There’s nothing easy about the process of building or remodeling a Screen Porch. It’s often stressful, and it involves lots of decisions with big ramifications - financial and otherwise. Luckily, CoConstruct is here to help! The following are three significant ways CoConstruct can help your contractor help you through this complicated, often-frustrating process. 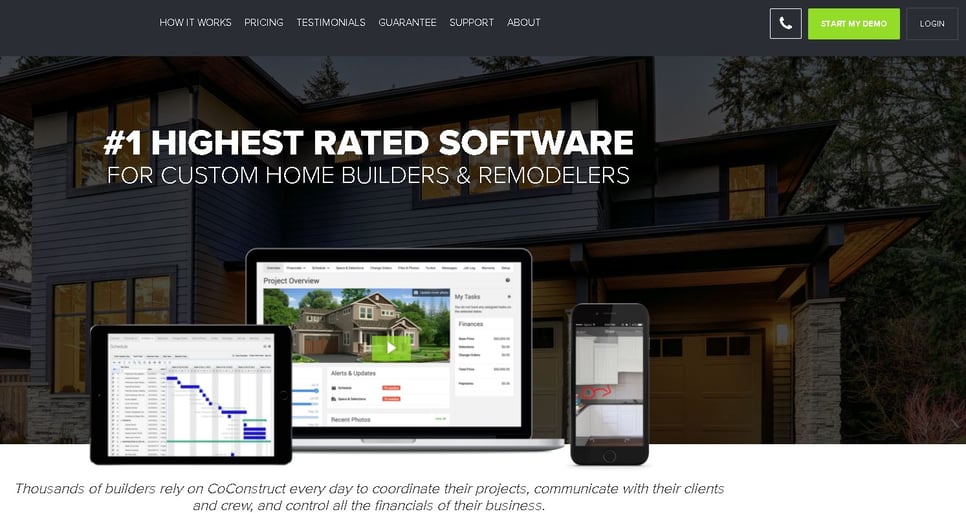 Many people who have already used CoConstruct during a home project agree: it facilitates the homebuilding or remodeling process and makes what can be a very stressful undertaking more streamlined, effective, and convenient. For all those people who already know and love CoConstruct—and for all those who haven’t yet experienced it—there’s good news. The software has three new features that look to make any remodel or home build experience even better. 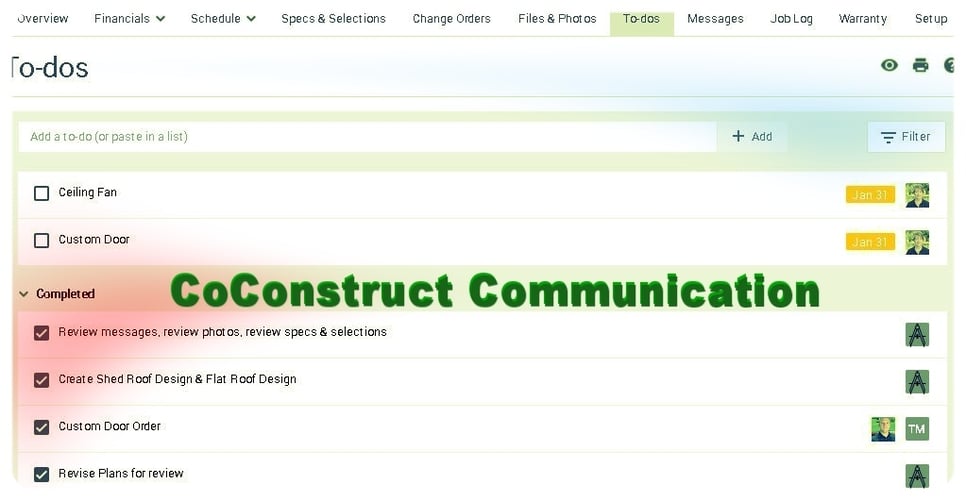 Since its introduction, CoConstruct has quickly made a name for itself as the highest-rated software application of its kind. But what exactly makes this platform so unique? The following are eighteen separate features that are specifically designed to make every home remodel and/or home build less stressful and more successful. 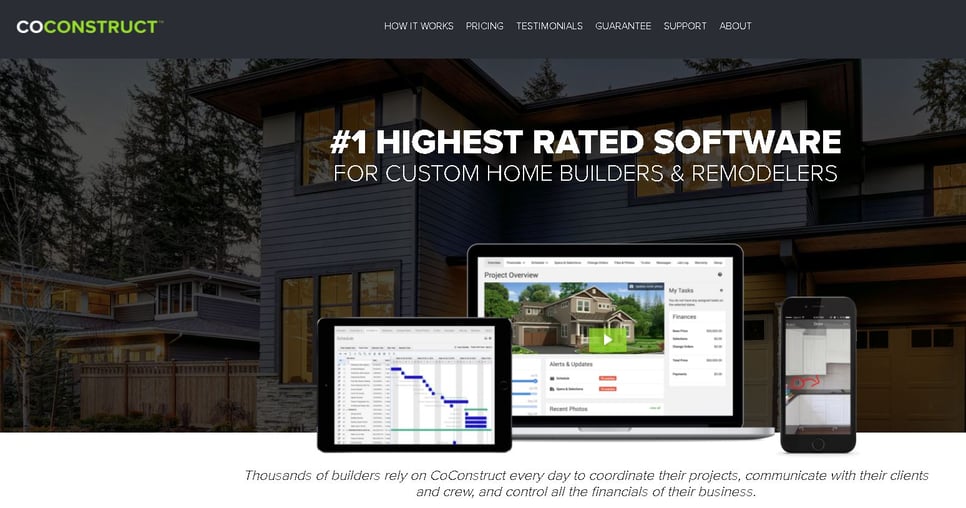 Before Donny Wyatt became the CoConstruct founder and CEO, he and his wife undertook a home build, and they immediately had one thought: there has to be a better way for this process to work. After Wyatt’s less-than-positive experience with a contractor, he set to work creating CoConstruct, which became a web-based software system that directly responded to all those problems he came up against during his own build. In this way, CoConstruct set out to change the very way clients engaged in major home projects.

Construction projects are notorious for being expensive, time consuming, and stressful, which is precisely why CoConstruct was created. The people behind the software took the primary complaints and issues homeowners experienced during these projects and addressed them through their new platform. With that in mind, here are five common problems with the construction process and how CoConstruct seeks to fix them.