14 Vocabulary Terms Every Contractor Should Know About Gabled Roofs 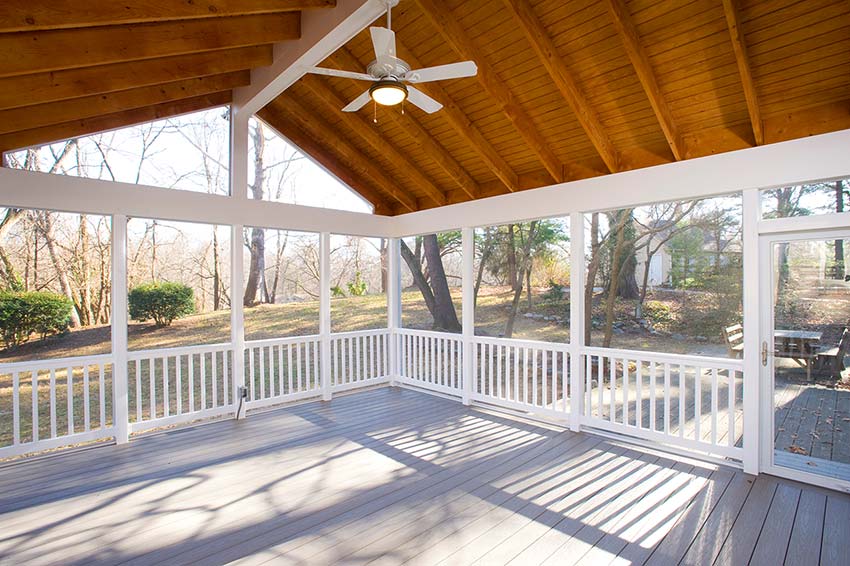 What Are the Components of a Gabled Roof Frame?

Time for a little vocabularly lesson! The following are key terms every contractor, and build-involved homeowner, should know if they're building a gabled cathedral roof. We included some industry jargon but the message is universal: know what you're doing or hire someone who does.