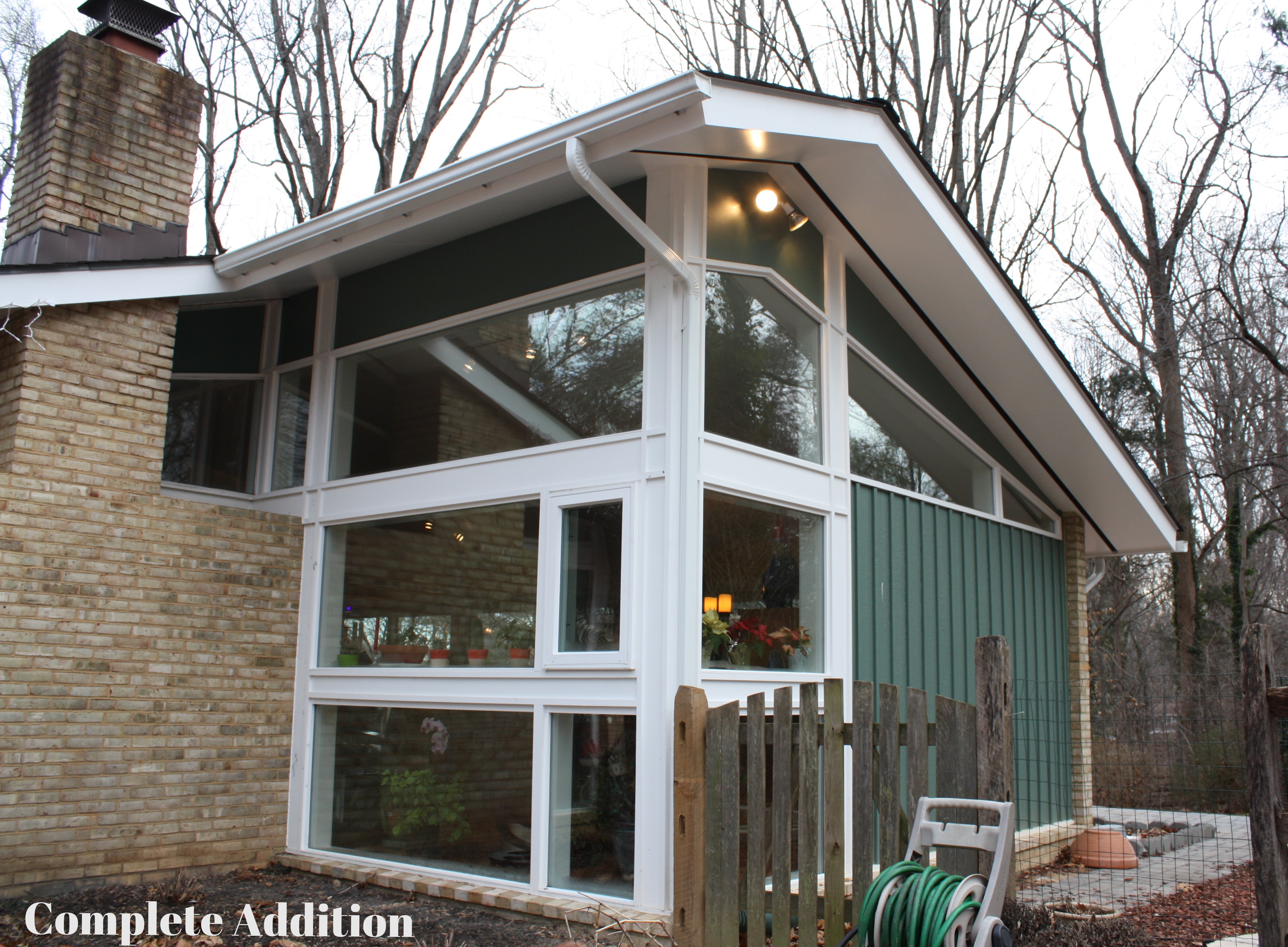 In the Carderock Springs neighborhood of Bethesda, Maryland is a home with a recently completed sun room expansion. While this may not seem extraordinary at first, consider how residential planner Edmund Bennett's execution of this 1960's-era community earned it an official spot  on the National Park Service's National Register of Historic Places.

Consequently, homeowners looking to modify their houses here are forced to abide by strict standards enforced by various covenants and an Architectural Review Committee (ARC). These regulatory bodies are legally required to maintain Carderock's architectural aesthetic, making contracting more of a challenge. 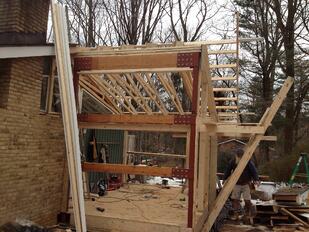 The homeowners approached our own James Moylan to pen a sun room that would satisfy all of the ARC's requirements by elaborating on Bennett's original design philosophy. This is what they requested: 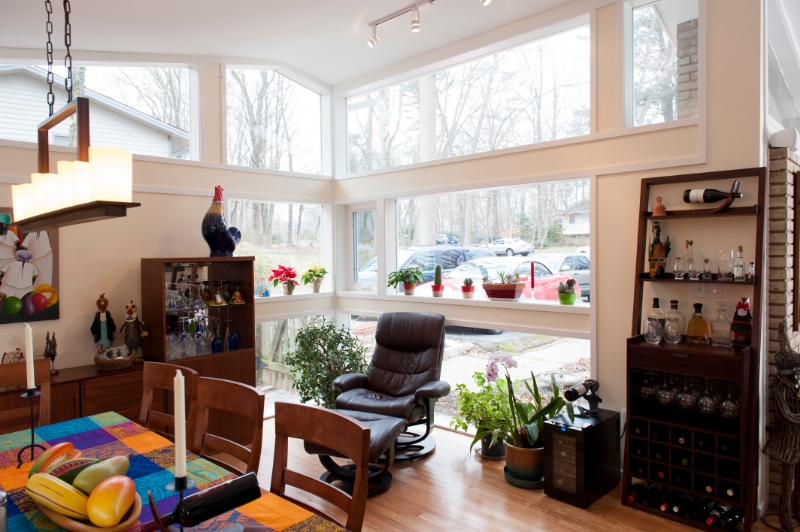 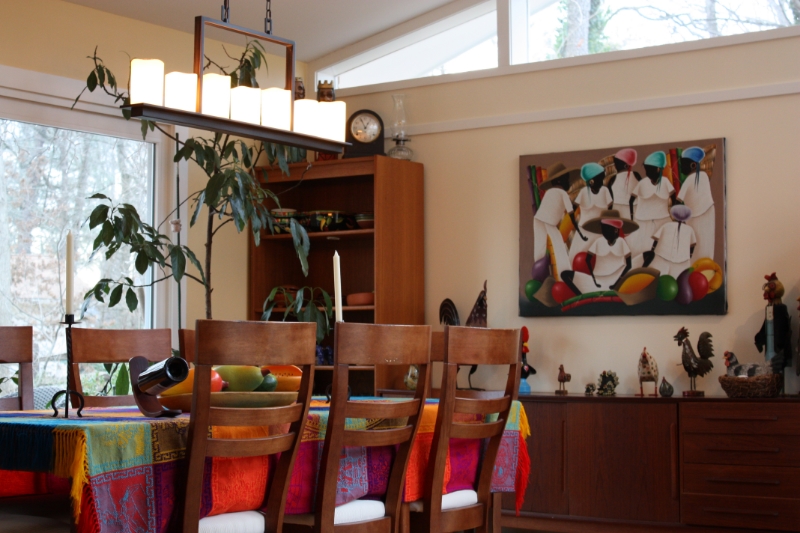 Edmund Bennett was a self-taught residential builder and community planner who designed modern, nature-conscious subdivisions in suburban Maryland. His works, most famously Carderock Springs, were well-known for their contemporary style that incorporated surrounding wooded scenery, a practice that came to be known as situated modernism.

According to The Washington Post, "All [of his] houses were modeled to cause as little alteration to the natural landscape as possible...By preserving the forest, it made 'the community look as if it had been there a long time, even though it was brand new,'" (5 April 2014). His approach was similar to that of renowned American architect Frank Lloyd Wright.

Bennett was the mastermind behind other successful neighborhoods in Maryland that included Flint Hill and Potomac Overlook in Bethesda, New Mark Commons in Rockville, and King Charles Commons in Columbia. He passed away in 2013 at the age of 93.