How Do You Frame a Cathedral Ceiling for a Screen Room Addition? 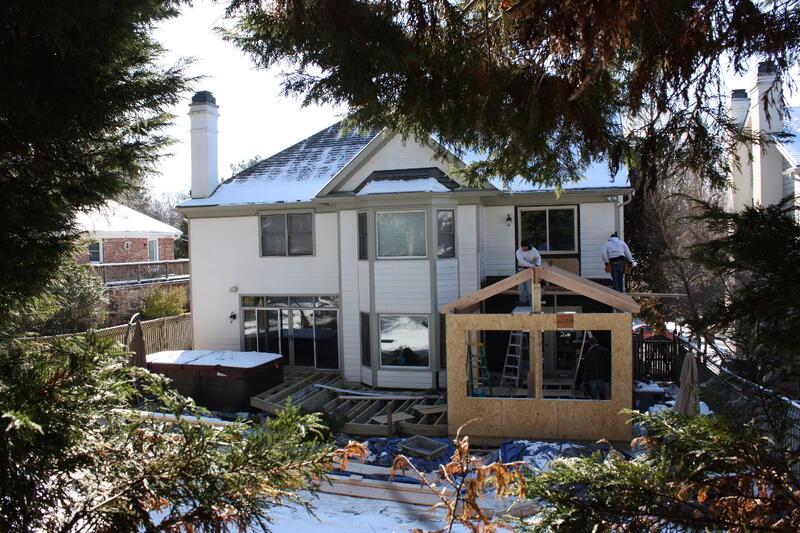 How to frame a cathedral ceiling in Maryland, Virginia, or the District of Columbia

The following is the general process by which a cathedral ceiling is constructed. You may want to read our gabled roofing vocabulary cheat sheet before exploring this article.

The process deviates wildly from here depending on the materials, design, and stylistic circumstances of a roof build. Still, following these practices is a safe bet for framing a cathedral ceiling for a screen room addition.