What Is Egress, and Why Is It Important for Rooftop Decks in Washington, DC? 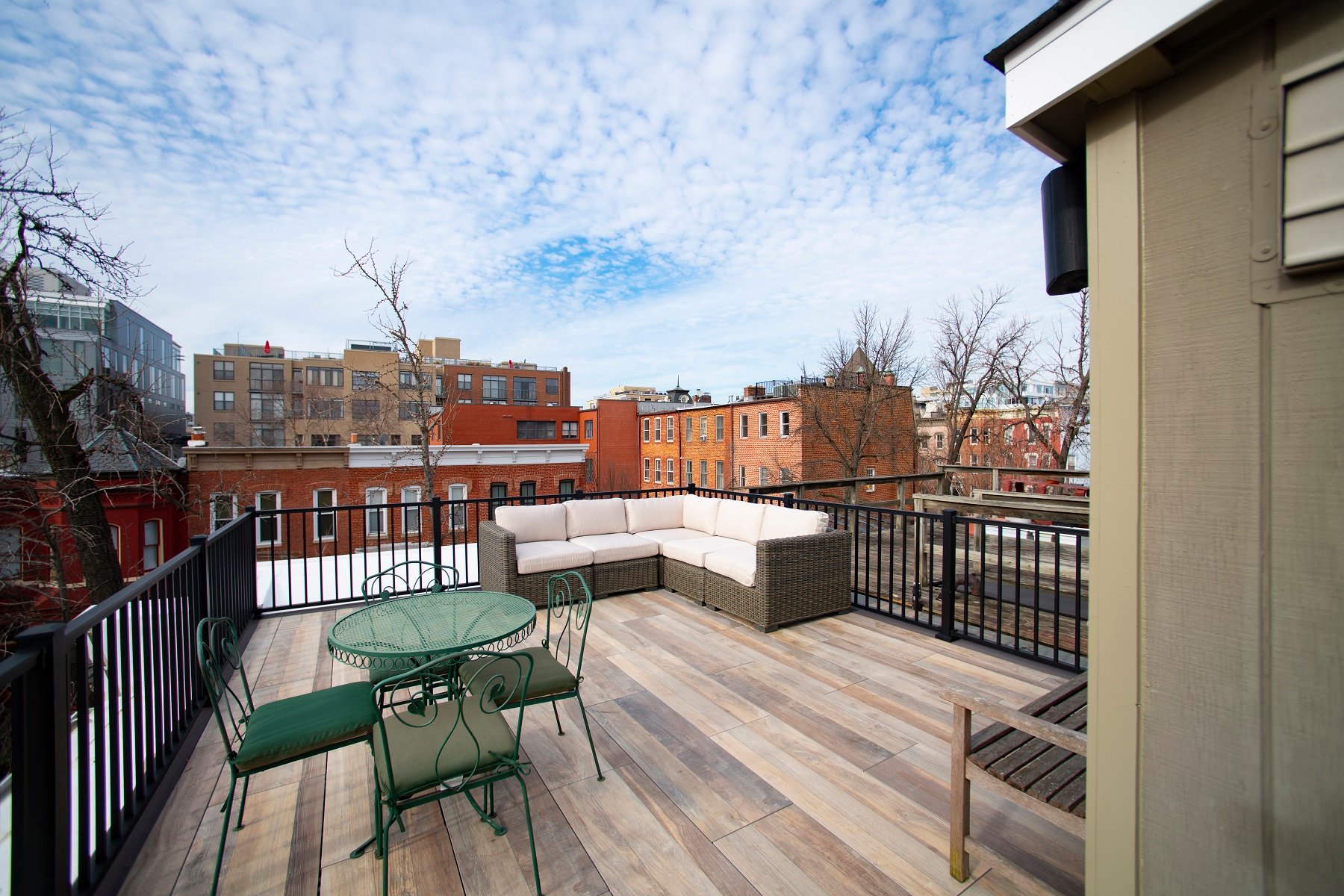 The Role of Egress in Building Rooftop Decks in Washington, DC

Rooftop decks are becoming increasingly popular in the Washington, DC, area, and if you’ve started to look into adding one to your property, you might have come across the term “egress” during your initial research. What exactly does this concept mean, though, and how could it impact your potential new home improvement project?

The first important part of this question is understanding exactly what “egress” is. In the general sense, “egress” is the act of going out or leaving a place or the actual exit itself. In the construction world, certain projects require a means of egress. This is for practical reasons (being able to enter and leave an area) and for safety reasons (being able to escape in case of a fire or other emergency).

What Kinds of Egress Are Used for Rooftop Decks?

When it comes to rooftop decks, egress can mean a number of different entrances and exits used to get up and down from that rooftop structure, including the following:

One important caveat here is that each form of egress has to satisfy current building codes. This means structures like older fire escapes will likely not count as an official means of egress.

If you’re looking to build a rooftop deck in the Washington, DC, area, the project is going to fall within one of two categories: single-family residential or multifamily residential. This distinction is quite important because it determines what kind of permit you need to secure, and it dictates certain construction requirements for that project.

These multiple forms of egress can present logistical challenges because it means constructing two entirely separate ways off the deck structure. This could be something like two hatches, or it could mean two stairwells. (Note, however, each stairwell must lead to a separate set of stairs to count as multiple means of egress. It can’t simply be two entrances/exits to the same set of stairs.)

Building within the Historical Zones of Washington, DC

If the address of a project is within a historical zone in Washington, DC, the project becomes additionally complicated. In general, these historical zones require that new structures can’t be seen from the street. Therefore, additions like stairs leading directly to the ground (or other means of egress deemed to be “eyesores”) aren’t permitted. Any newly built structure is also not allowed to block views, so neither the egress nor the deck itself can impede the visibility of any neighboring structures.

Especially if the project falls under a multifamily commercial permit, meaning multiple forms of egress are required, it can be a significant challenge to comply with both the building restrictions of the historical zone and the current building codes.

Building the Egress to Code

Whether you’re in a historical zone or not, all means of egress must comply with highly specific, thorough, detailed building codes. For example, all means of egress “shall have a ceiling height of not less than 7 feet (2134 mm).” The building code then lists six possible exceptions to that one stipulation. There are similar rules pertaining to stairway size based on occupant load, stairway signage requirements, and much more.

The important takeaway here is that any rooftop project should only be attempted by a company that’s highly knowledgeable about local building codes and has specific experience with rooftop structures. There are so many details to account for—egress being just one facet of the build—and the success and ease of your project could very well depend on the experience, expertise, and attention to detail of the firm you hire.